Here you can find information about what is new in Oxygen Server Microscope and Oxygen Immersion version 5.1.

The functionality described in this section is available both in Oxygen Server Microscope and Oxygen Immersion.

In the View menu now the Show Grid item is presented which shows/hides the grid in the Scene. 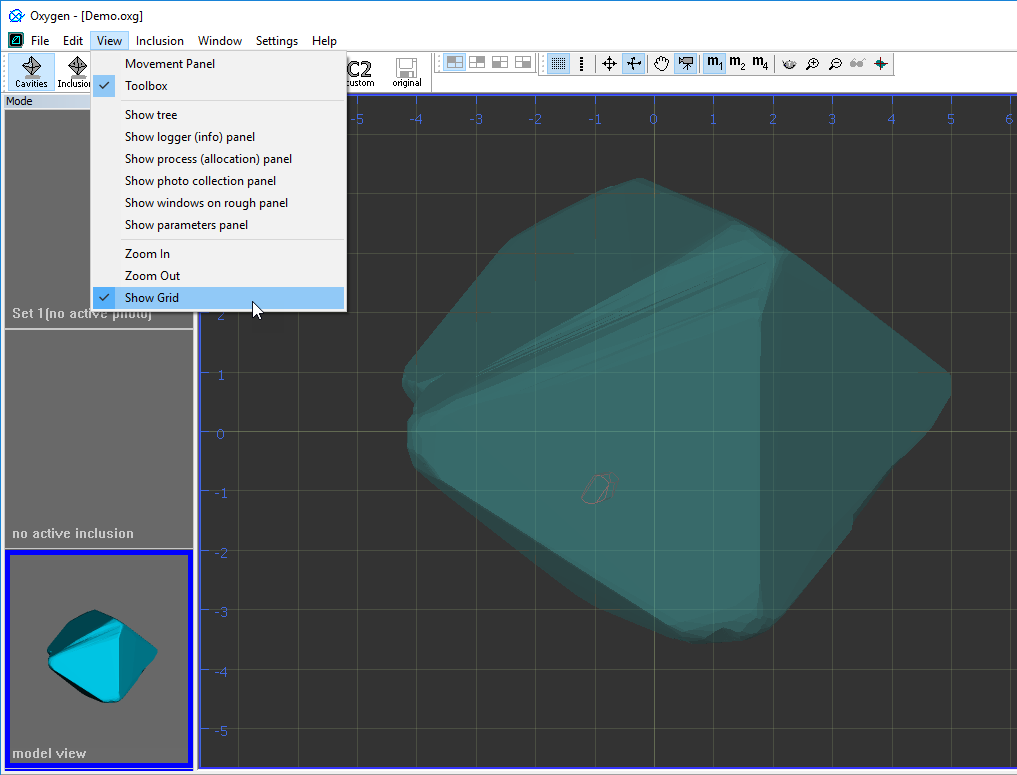 Sometimes in the system, specifically in cases of not calibrated microscopes, there is a gap between data of encoder and a microscope motor. In case of such discrepancies, the corresponding information appears in the log panel. Previously, the log was overloaded with this type of information. Now the output is improved so that you obtain information about the discrepancy of the encoder and motor data only needed amount of times, which information is later episodically repeated from time to time just to remind you about the case. The log is no more overloaded with this information.

For the on-screen text, the character map has been extended to include some frequently used symbols like degree sign and others. 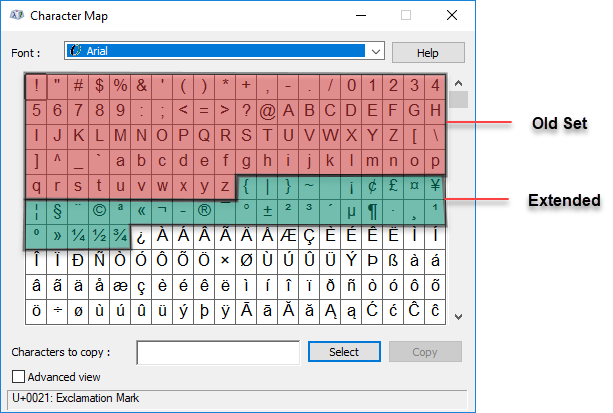 The functionality described in this section is available only in Oxygen Immersion.